Mrs. Major-Murphy will start her new role as Principal at the Academy for Success for the 2019-2020 school year.  Previously, she served as the Assistant Principal of Instruction at Dutch Fork Middle School for two years. She has over six years experience as an Assistant Principal at Irmo Middle School and Newberry Middle School.  Additionally, she has several years of classroom experience in Lexington-Richland School District Five– thus, she is familiar with the structures and culture of excellence cultivated in District 5. As a teacher, she taught business education at Chapin High School and Dutch Fork Middle School.  Mrs. Major-Murphy has innumerable experiences related to student discipline, integrating research-based instructional practices with teachers, technology integration, and developing a school-wide culture of consistency and rigor at the middle level.

INTERESTS:
Mrs. Major-Murphy is a member of Delta Sigma Theta Sorority Inc. and enjoys doing community service projects with her sorority.  In addition, she enjoys activities that allow her to use her creative side like painting and interior design. Her favorite things to do are to spend time with her family (husband and three children), travel and shopping. 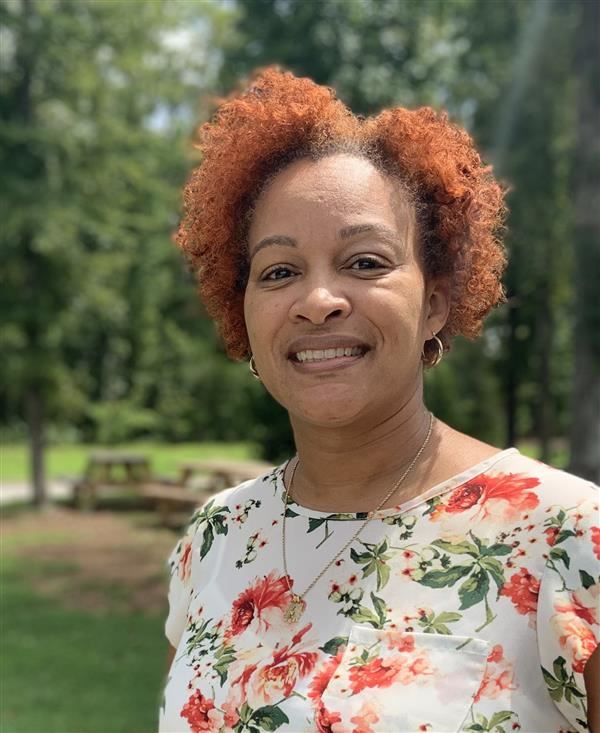 Mrs. Patrice Brand was born and raised in Shelby, NC.  She is the middle child of 2 brothers. Her mother and father instilled the importance of education at an early age.  She comes from a long line of educators on both sides of her family. After graduation at Crest High School, she earned her Bachelor’s degree in Biology and Secondary Education from Lees-McRae College in Banner Elk, N.C.  She earned a basketball scholarship and became a starter during her sophomore year. In 2006, Mrs. Brand earned a Master’s degree in School Administration from Gardner-Webb University.

Mrs. Brand taught science in her first 2 years of education in Gastonia, NC.  She transitioned to Charlotte, NC where she taught science for 11 years. Being an administrator was a long-term goal for Mrs. Brand and she was given the opportunity in 2011.  She has served as a Dean of Students, Learning Community Curriculum Support Coordinator, and Assistant Principal on both the High and Middle School levels. She prides herself in building relationships with students, parents, and staff members.  She was once asked, what would be 3 words that would describe you as a person. She answered, “Consistent, Relational, and fun.” She believes that these components are key in establishing a cohesive culture and relationships are key to student success.  She is excited to take on her new role as administrative assistant principal at the Academy!

Mrs. Brand enjoys singing, traveling and spending time with her husband and 3 kids.  She enjoys supporting her husband, who is the head football coach at Irmo High, and her kids who also play football for Irmo.  Her daughter enjoys dance and gymnastics. Whether it is Friday Night Lights, basketball, or baseball, Mrs. Brand LOVES sports.