Creating the Future...Challenging the Impossible

I began in the fire service as a volunteer firefighter in McLean, VA in 1976.

I graduated from Clemson University in 1982 with a Secondary Education Science Teaching degree.  I relocated to Hinesville, GA where I taught middle school Science and worked as a volunteer firefighter from 1982-1985.  I applied and was accepted to teach overseas for the Department of Defense Dependent Schools and was assigned to RAF Woodbridge and Bentwaters from 1985-1989.

I taught at JV Martin Middle School in Dillon, SC and then moved to Columbia in 1989.  I left teaching and worked for Lexington Medical Center as an Account Executive for Palmetto Health Systems, Inc.

I began as a volunteer firefighter with Irmo Fire District in 1990.  I was a full time faculty member at the South Carolina Fire Academy from 1994-96.  In 1996 I was offered a lateral transfer from a volunteer Fire Captain to a fulltime Shift Captain with Irmo Fire District where I remained until 2011.  In 2011, I was selected to be the Columbia Fire Department Fire Hydrant Supervisor where I remained until 2014 when this Fire and Rescue Instructor position opened.

I have also been the Fire Service representative to the Labor Licensing and Regulations Manufactured Housing Board since 1999. 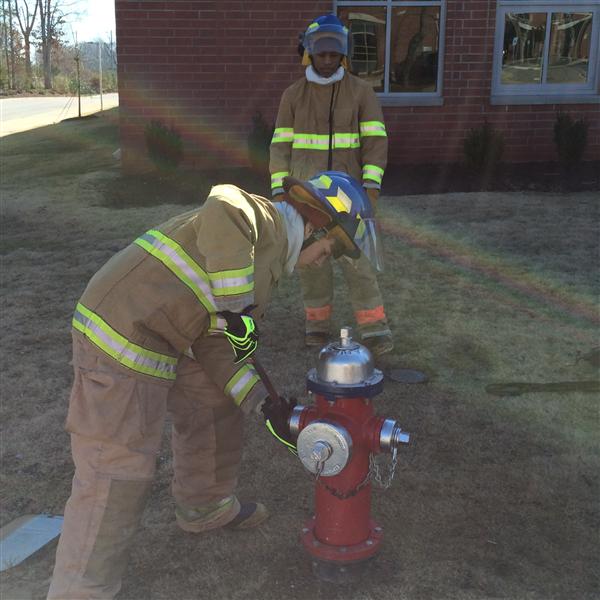 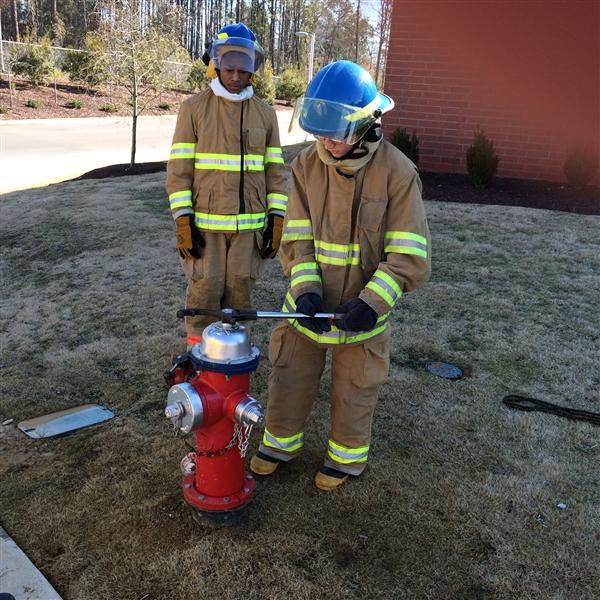 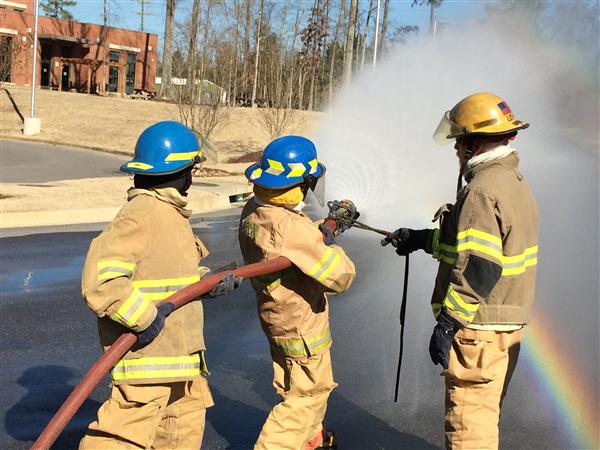 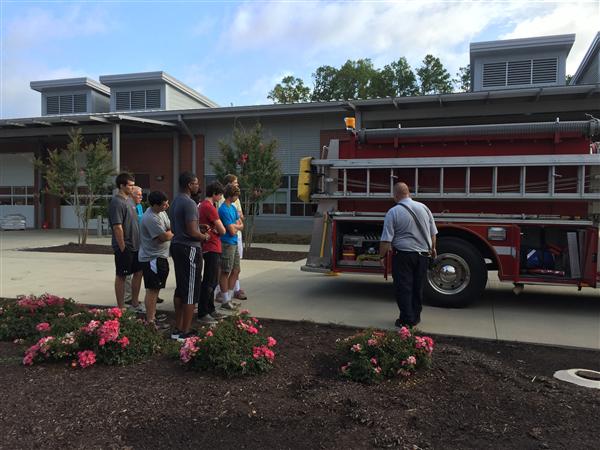 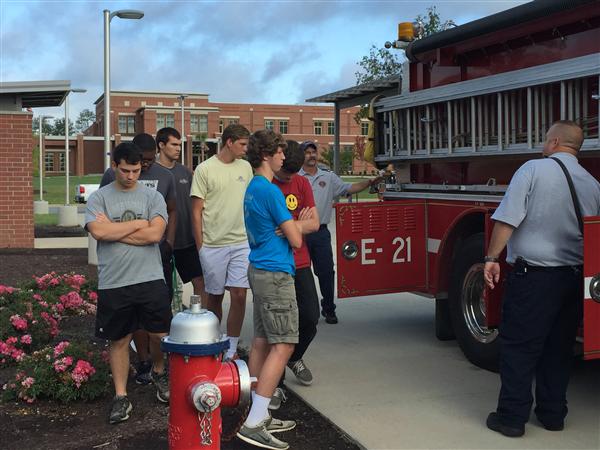 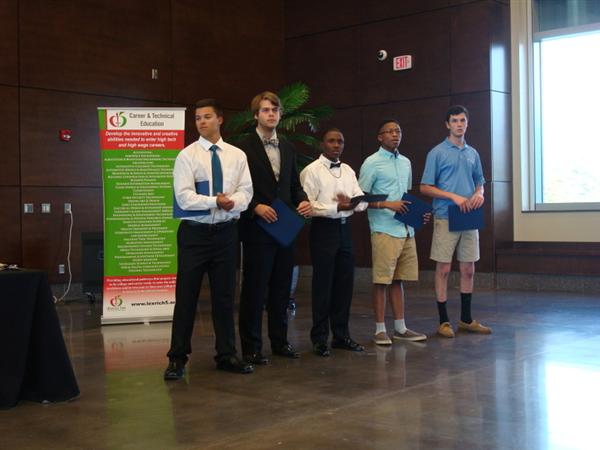