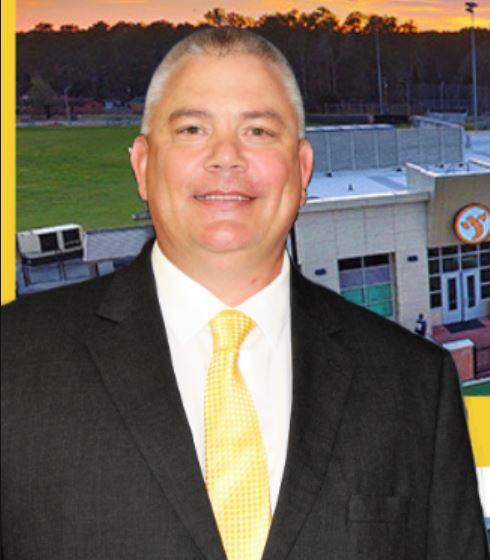 “Irmo is home to me, and I’m so proud to serve in the role of athletic director,” said Canady. “With a new head football coach and years of athletic excellence to build on, it’s a great time to be a yellow jacket. We’re excited to show the community what Irmo athletics is all about.”

Canady attended Presbyterian College earning a bachelor’s degree in social studies. He earned his master’s degree in sports science from the United States Sports Academy in 1992 and has received several awards in the field, including being named the South Carolina Baseball Coaches Association (SCBCA) Select Head Baseball Coach in 2017 and Regional Baseball Coach of the Year in 2003.

As a teacher, Canady holds a gifted and talented endorsement and is a member of several associations for educators. He began his career as a social studies teacher in 1993.