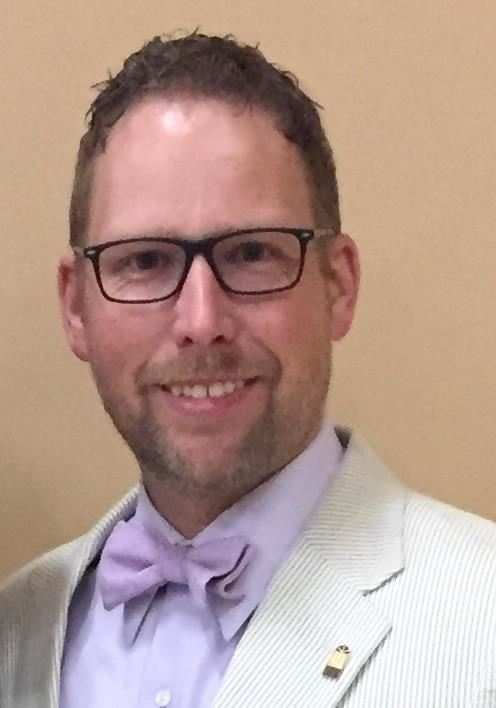 Since his arrival at Irmo, the band program has seen growth in both quality and quantity. The Irmo Marching Band is currently the SC Marching Band Bronze Medalists, the Irmo Symphonic Band and Symphonic Winds have received top ratings on the South Carolina Concert Band Performance Assessment, and the Irmo Jazz Band entertains audiences throughout the state. Prior to his arrival at Irmo, Mr. Simpson served as the Director of Bands at Barnwell High School and Hartsville High School where he was teacher of the year in 2010. At Barnwell High School, Mr. Simpson created the first Jazz Band in known school history. Under his direction the Hartsville High School Red Regime Marching Band won the SCBDA 3A Lower State Marching Band Championship in 2009 and represented the state of South Carolina in the 2011 National Memorial Day Parade in Washington, DC.

Mr. Simpson was a member of the World-Finalist GLASSMEN Drum and Bugle Corps and was twice awarded the GLASSMEN's Distinguished Service Award, one of the corps' highest honors. In 2011, Mr. Simpson was honored by the South Carolina Music Educators Association as the SCMEA Oustanding Young Music Educator of the Year. In 2016 Mr. Simpson was recognized by School Band and Orchestra Magazine as one of their "50 Directors Who Make a Difference."

Mr. Simpson is the state chair of the American School Band Directors Association and is a member of Phi Beta Mu, the International Bandmasters Fraternity.

Mr. Simpson is also a pilot and enjoys flying in his free time.