Proud to be a Title 1 School 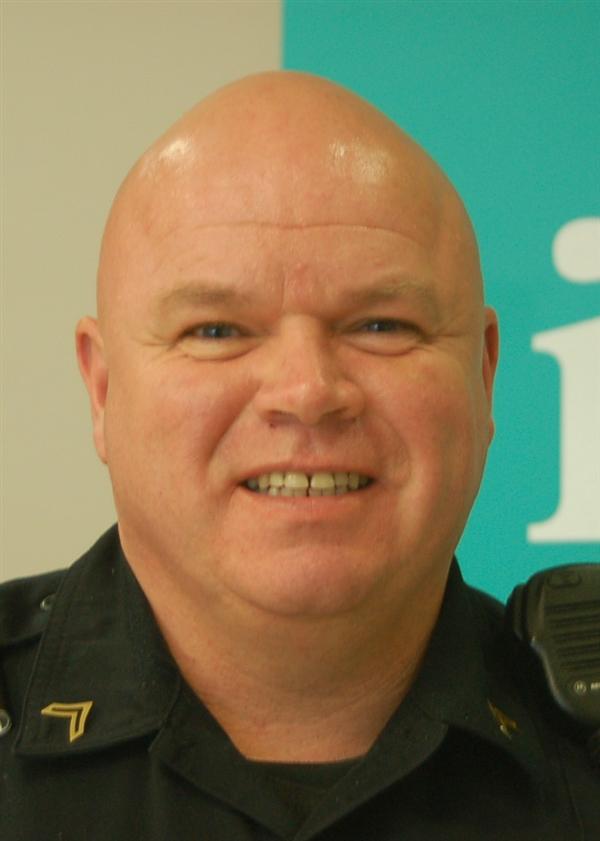 Deputy Kevin O’Dell retired from the United States Army with 20 years of service in 2003. He has been employed with Lexington County since April 2004. In 2004-2008, he began his career as a Correctional Officer. His duties included but not limited to providing for the safety of staff and inmates and enforcing the security of the detention facility. Wanting to expand within the Lexington County Division, Deputy O’Dell moved into the position of a Patrol Officer in 2008-2009. This enabled him to enforce all local, state and federal laws relating to public safety. In 2009, the opportunity became available to secure the position of Field Training Officer and that was a great experience for him to be a role model for the young men and women just beginning in the law enforcement field. Deputy O’Dell worked in that capacity until 2013 when the greatest opportunity ever became available, working at Leaphart Elementary School as a School Resource Officer. He provides positive reinforcement to students on campus by displaying leadership characteristics and is an excellent role model.