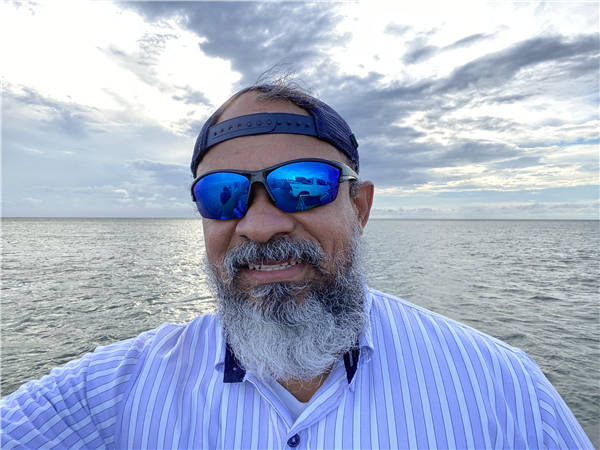 Born and raised in Cali, Colombia, Coach Jair Ararat-Villegas attended Universidad del Valle in Colombia, where he received a BA in Modern Languages and Bilingual Education. He taught ESL and French at several private schools, serving as the FL Department Head, before moving to the US. He has been teaching Spanish and coaching soccer in the United States since 2001. Since then, he has made SC his home. He has traveled extensively around the world and he went and earned his M.Ed. in Spanish Language and Cultures at the Universidad of Salamanca in Spain. He has also been a translator and interpreter from English to Spanish (and vice versa) since 2002. He is married with two children and a dog. He is currently teaching Spanish  I,  Spanish II and Spanish III CP  at Spring Hill High School in room B-217.