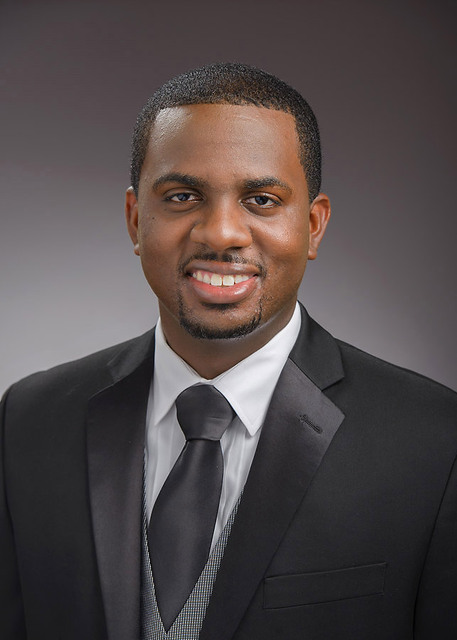 Greetings Irmo High family! I am so honored to be the Choral Director here at Irmo High School. It is my goal that each chorus student will leave high school with a lifelong appreciation for music of varying genres and styles. This year will mark my 5th year at IHS!!

I am a native of Jackson, Mississippi. In 2010, I received my high school diploma from the Mississippi School of the Arts (MSA) in Brookhaven, MS. While at MSA, I was vocal music major and served as an Arts Ambassador for the school. After leaving MSA, I went on to attend Mississippi College to obtain the Bachelor of Music degree in Vocal Performance. At MC, I was a member of the MC Singers, Men’s Glee, and Mixed Company, a vocal jazz group. I was also a MC Music Department Ambassador. Within the MS College Musical Theater and Opera Program, I played the roles of Dr. Bartolo in Mozart’s “Le Nozze di Figaro,” Rusty Charlie and Joey Biltmore in “Guys and Dolls,” Coalhouse Walker Junior in “Ragtime,” and Gaoler in Amy Beach’s “Cabildo.” On the professional level, I also played the role King Balthazar in Menotti’s “Amahl and the Night Visitors,” with the Mississippi Opera Company. I participated in the 2012 and 2014 MC Music Department Honors Recital performing with the MS Symphony Orchestra.

While in high school and college, I was fortunate to win several state and regional National Association of Teachers of Singing (NATS) voice competitions in the respective male category.

In May 2016, I completed the Master of Arts in Teaching -Music Education degree from the University of South Carolina-Columbia. While attending USC, I was a Choral Graduate Assistant within the School of Music. As part of my graduate assistantship, I was a part of the USC Concert Choir, Men’s Chorus, and Graduate Vocal Ensemble.

In addition to my graduate studies at USC, I served as a staff singer at Trinity Episcopal Cathedral in downtown Columbia. While at Trinity, I was apart of the Cathedral Singers, Adult Choir, Men and Boys Choir, and Men and Girls Choir.

During the 2016-2017 school year, I served as the Director of the USC Gosspel Choir at the University of South Carolina.

Before arriving at Irmo High, I had the pleasure of serving as the Choral Director at Blythewood Middle School within the Richland Two School District.

I recently serve as the Assistant Director of the Palmetto Mastersingers, a community Men's Chorus for the Columbia Metropolitan area.

During my free time, I enjoy playing basketball, tennis, and going horse back riding.