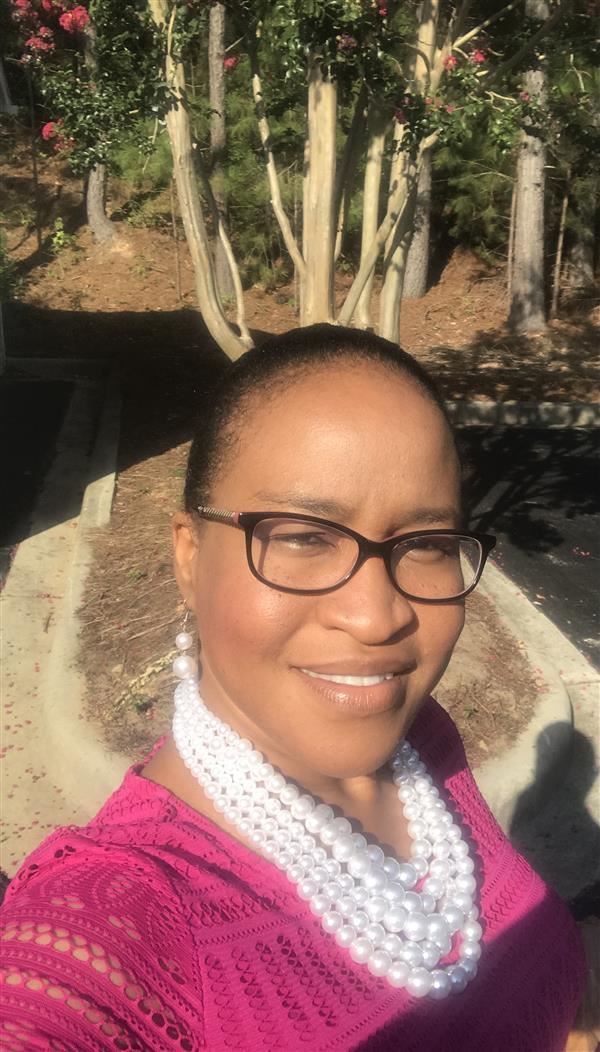 Hello all! I am entering my 21st year as an educator! I started teaching Spanish at Irmo Elementary and H. E. Corley Elementary in 2001. I am a Second Language Language learner of Spanish. I earned my Bachelor of Arts in Spanish in 1998. In 2018, I earned my Masters of Science in School Counseling with Distinction from Capella University.  On a personal note, I was born in Lakenheath England in the United Kingdom. I am a second generation military kid. I have lived in the United States since 1979. Most of my family is bilingual - German, Italian and Spanish are the most common second languages. I have three nieces and three nephews. I am bicultural because my mother is from Columbia, SC and my father is from Boston, MA. I am a New England Patriots fan! I love old school R&B, jazz and so much more! I am a member of three Greek Letter Organizations - Alpha Kappa Alpha Sorority Incorporated, Delta Kappa Gamma International Society of Key Women Educators and Chi Sigma Iota Counseling Academic & Professional Honor Society International.