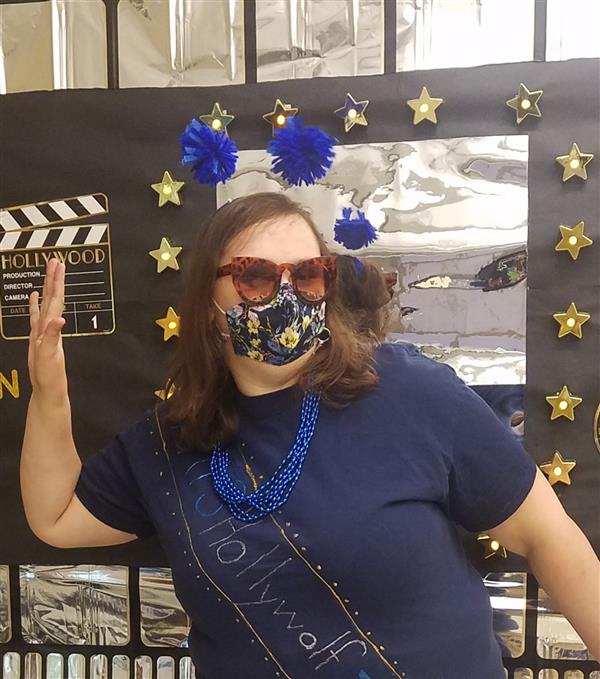 Mrs. Gibson teaches middle school math at the Academy For Success.  This is her sixth year working for the Academy.  She is very excited about the opportunity to make a difference in the coming school year.

Mrs. Gibson is a Michigan native who recently relocated to the Chapin area to be closer to family members. She went to a small high school in Michigan Center, and graduated with honors in 2001. Originally scheduled to attend Kettering University for a degree in Engineering, Mrs. Gibson changed gears and took some time to discover what her true passions were.

In 2007 she had her first child. In 2009, she went to college and had her second child. This is where she discovered her passion for teaching youth and a strong desire to make a difference in the world.

Mrs. Gibson graduated from Baker College of Jackson, Michigan in June, 2014. During the 2014-2015 school year she taught as a substitute in Lexington School District 1 and District 5 of Lexington & Richland Counties.

Her children are now students of District 5.  She is proud that her family has made District 5 their home.